With pot now legal in two states for the past year,and decriminalized, conditionally legal, or medically prescribed in many more, ganja startups are gaining traction — and the growth potential is huge, if other states legalize. So far this year, pot stocks are up 147%, handily beating the S&P’s more modest gains, according to consulting and financial services firm Viridian Capital & Research.

Which companies are doing well? Viridian has created a cannabis industry report that tracks the progress of publicly traded companies in the emerging sector. For now, they’re all trading over-the-counter, but watch for that to change.

It’s a Wild West atmosphere in the sector, given that the product is still, ahem, mostly illegal. A few pot companies were forced to cease trading in recent months, and the Financial Industry Regulatory Authority (FINRA) continues to actively discourage investors from putting money into cannabis stocks. Some pot startups lack professional management, a board of directors, or proper financial controls, Viridian notes — so due diligence is important.

Despite all the reasons to avoid pot stocks, some cannabis companies are impressing investors. Viridian categorizes publicly traded the companies into ten business types. Three are off to a slow start this year — cannabis-related real estate, security services, and software — while the rest have seen at least one company’s stock double in value or more.

The hottest area right now is, unsurprisingly, consulting (up 665% sectorwide through the third quarter of 2014). No doubt plenty of businesses want advice on how to get into this line of work. In second place is cannabis-related biotechnology (up 339%).

It’s no surprise that several of the hot stocks out of the gate aren’t startups, but established businesses switching their focus into cannabis. Investors do love a track record.

Which companies had the best stock returns in the first three quarters of 2014?  Here’s a rundown, with top performers listed first (full disclosure: I do not trade any over-the-counter stocks): 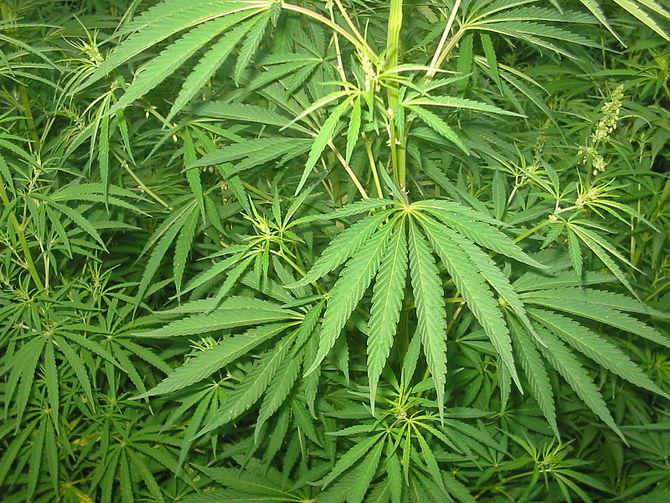 1. Novus Acquisition & Development (+3,100%) — This red-hot, Miami-based consulting company provides a medical cost-savings plan for people who’d like to receive alternative medical treatment — namely, cannabis. For less than $20 a month, subscribers receive steep discounts on the cost of their prescribed weed. Last month, Novus rolled out its Medplan benefits network to states where medical pot is legal, and hired another sector startup, organic grower TKO Organics, to grow and dispense its patients’ ganja in seven states.

2. Abattis Bioceuticals Corp. (+1,600%) — Hailing from Vancouver, B.C., Abattis provides cultivation systems, extraction equipment, and consulting services to growers. The company raised $3 million in private placements this year, and went on an acquisition spree. Abattis snapped up fertilizer formulas from one company, a majority interest in marijuana testing-lab Phytalytics, and a one-third stake in a payments company. Last month, though, Abattis filed suit against former Phytalytics executives, whom it alleges formed a rival company.