D.C. Council Moves Ahead With Marijuana Legalization In The Nation’s Capital

Last Tuesday, three weeks after voters in Washington, D.C., overwhelmingly voted to legalize marijuana in the nation’s capital, the District of Columbia Council took an important step toward carrying out that mandate. The council’s Committee on Business, Consumer, and Regulatory Affairs approved legislation that charges D.C.’s Alcoholic Beverage Regulation Administration (ABRA) with licensing and regulating marijuana producers and retailers. ABRA would have six months to write the regulations, after which it would begin accepting license applications, so recreational cannabis stores could open in 2016 if the council approves final legislation by next spring and Congress does not try to stop the process.

The plan to license cannabusinesses, part of a bill introduced last year by Council Member David Grosso, actually goes beyond the provisions of Initiative 71, the ballot measure that passed on November 4 with support from 69.5 percent of voters. Other sections of Grosso’s bill would eliminate penalties for possessing two ounces or less of marijuana, for growing up to six plants at home, and for transferring small amounts to other adults without payment, as called for by Initiative 71. Because of legal restrictions on changes that can be made by ballot measure, the initiative did not address commercial production and distribution. 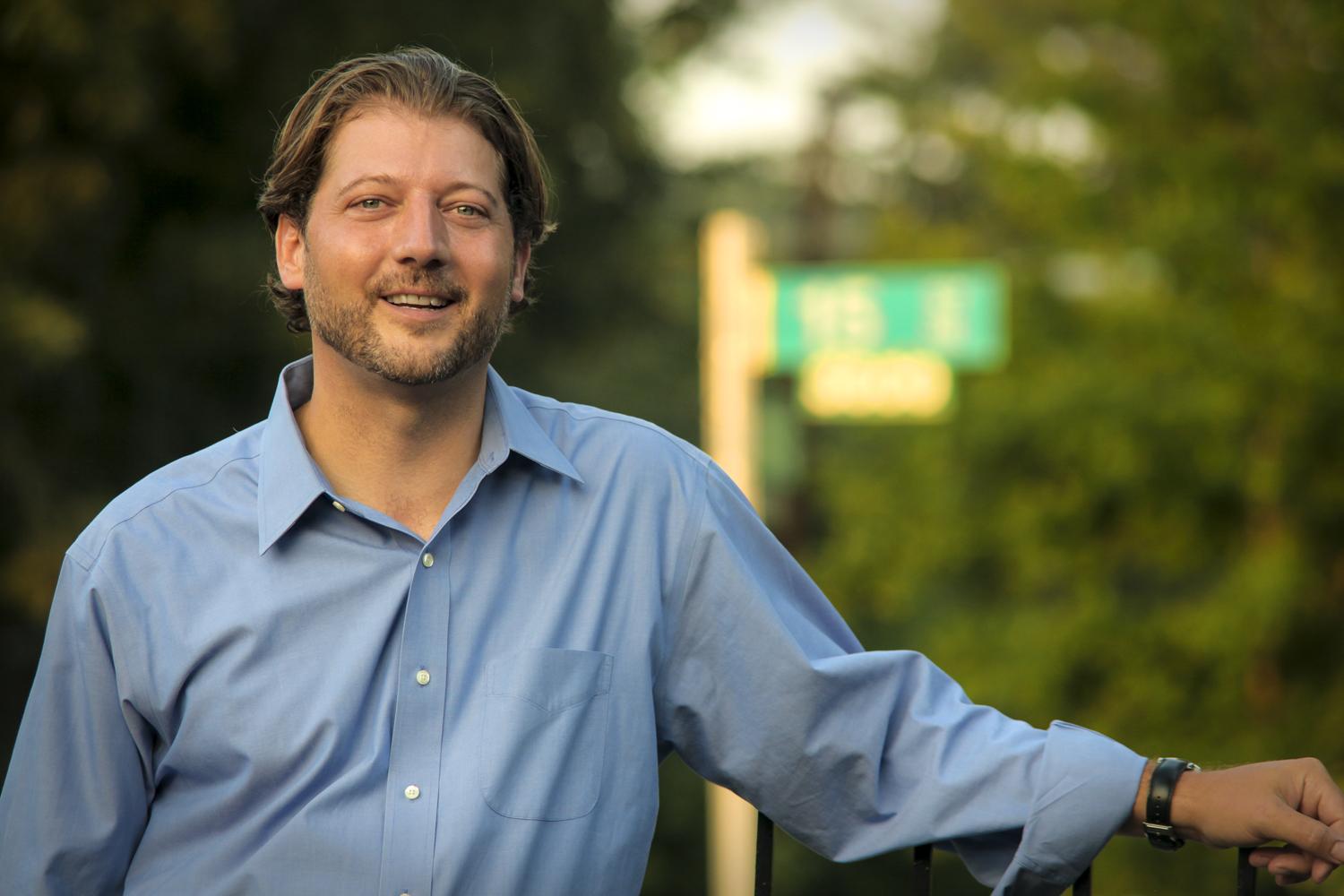 Like both of those states, Grosso’s bill would ban cannabis consumption in marijuana stores and many other locations. The provision dealing with marijuana use says “nothing in this section shall permit consumption that is conducted in public,” which if broadly defined would encompass businesses open to the public. By contrast, Initiative 71 says businesses should be free to “prohibit” or “regulat[e]” marijuana use, meaning that bar and restaurant owners, for example, could choose to allow it.

So far only Sections 6 through 8 of Grosso’s bill, which deal with licensing, regulation, and taxation, have been approved by committee. According to the Drug Policy Alliance, the other 10 sections must be approved by two other committees before the bill can be considered by the entire D.C. Council. “Advocates do not expect further action on this legislation before the Council adjourns next month,” DPA says, but the council is expected to “resume consideration of a similar tax and regulate bill in January.”